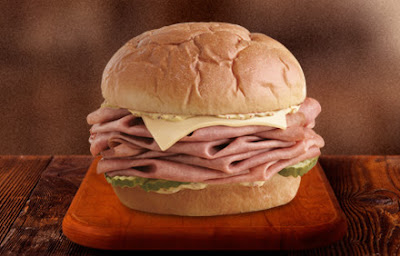 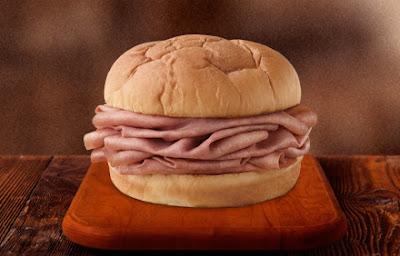 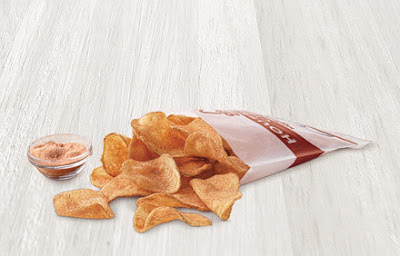 Other food options include House Made Chips which appear to be kettle cooked and tossed in Arby’s signature seasoning. 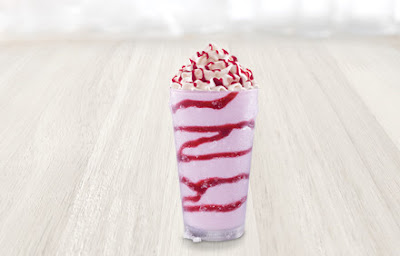 Finally Arby’s also has a new Triple Berry Shake.  Filled to max with blueberry, strawberry, and blackberry, swirled up with berry syrup, this fruity shake is just in time for that hot weather.