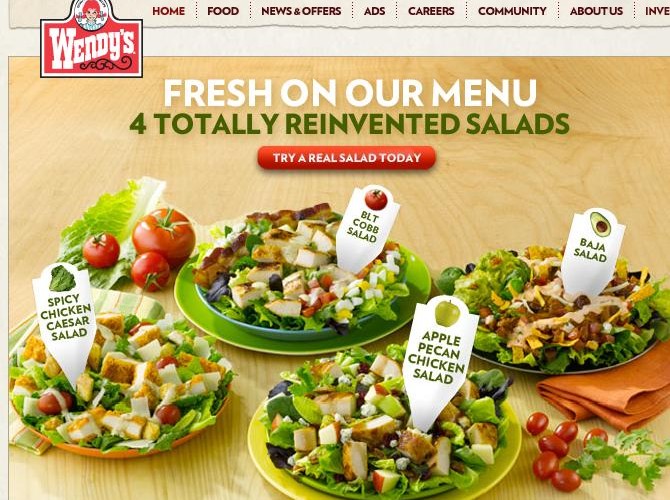 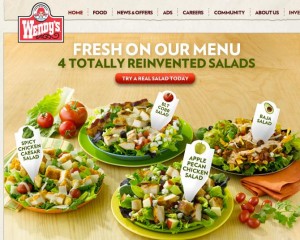 A few years back, whenever we traveled to Wendy’s HQ to learn more about the now defunct Flatbread Chicken Sandwiches, we were told by executives that it took the fast food giant over two years to source the flatbread ingredeints for the sandwiches, literally needing to buy farm land to grow more grains.  This ultimately led to the sandwich only being a limited time offer.  Seems as though Wendy’s is back at it, with a raspberry salad due out next summer being three years in the making. 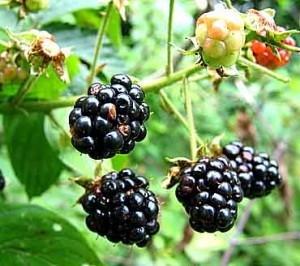 According to this Newser article, Wendy’s spent over 14 months searching the food industry to find suppliers that may not have even existed.  In the end, they found enough for this limited time salad to hit over 6,500 locations next year.  Multiple growers were enlisted to plant extra blackberry bushes, which take three years to mature, leading to the extensive timeline needed to get this salad off the ground. Stay tuned for more.