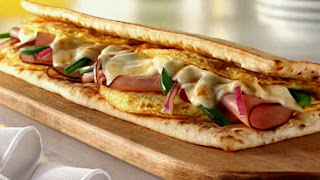 This month’s featured $5 foot long at Subway aims at the classic “breakfast any time of the day, makes me feel like I’m 9 again” crowd by offering the “Western Egg & Cheese” on flatbread.  While something that termed “Western” follows a completely different subset of rules for lunch time fare and fodder, “Western” breakfast typically means onions and green peppers. 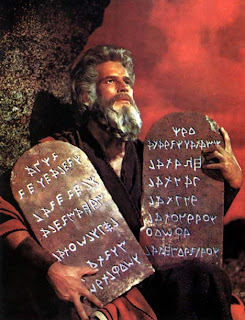 It remains to be seen if Moses carved these rules into cement tablets, or if they were created by drunk blind folded restaurant execs throwing darts at a wall.  Are onions and green peppers supposed to symbolize cowboy life style? Am I supposed to feel like my boots have spurs on the back and I’m wrangling myself through the swinging doors of the OK Corral upon digestion? Whatever the reason, it still blows my mind that we haven’t been graced with an “eastern” burger yet. 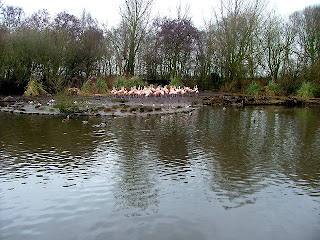 In my past experiences with Subway breakfast items, I have been less than impressed.  One of the key concepts in breakfast items, is that the bread product surrounding the meats, cheeses, and egg have to constitute a the ideal of toasty.  Toasty incorporates the properties of heat as well as the crunch factor.  In all of my encounters with Subway’s toasted English Muffins and Flatbread, it felt like I was eating a sponge that had just drug itself through the South American Wetlands.  For whatever reason Subway’s Toaster machine works solely on their fresh made bread, and in turn creates sleeping bags dipped in Crisco out of any other carbohydrate. 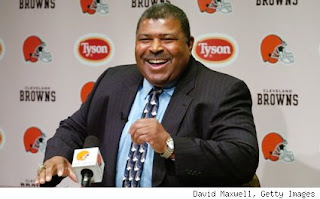 Needless to say, my hopes were lower than Romeo Crennel after a trip to the cardiologist heading into Subway. Ordering the sandwich caused the busy employee to huff in annoyance. Apparently pulling the radioactive egg flaps from the fridge is a bit much to ask.  Trying to save some calories and fat, I opted for the egg whites, which came vacuum sealed.  I don’t know about you, but whenever something like eggs, which typically are best served fresh, come out of a bag like device, I can’t help but shudder like Todd Graham when faced with commitment.  Topped off with the western faithful, adding ham, provolone cheese, splooged onto flat bread, the sandwich looked more sickly and depressed than Scrooge handing out Christmas bonuses. 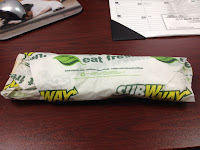 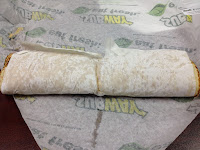 Whenever your sandwich is sweating through its wrapping, and its supposed to be borderline healthy, it’s time to run for the hills. Unsheathing this floppy, lukewarm, sleeve of goo, I couldn’t help but notice the dusty residue present on the flat bread. Was this bread produced during the renaissance? Or was this just part of the artisan phenomenon? Either way, my hands felt like I had played beach volley ball after handling this sub. 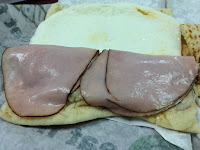 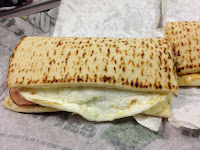 This sandwich had potential, but with its tissue paper thin eggs, slimy ham, and prehistoric flat bread, it was hard to get excited to biet down.  Once I did, I was left with the disturbing and life altering presence of something that was room temperature at best.  That’s being too kind, it was pretty much cool to the touch. Considering I ate the sandwich, what had to be five minutes after the thing was toasted, its hard to leave any faith in Subway’s toaster mechanics.  The heat waves clearly can’t penetrate through the flat bread’s dusty core, leaving me with a limp sandy that could have doubled as a wet newspaper. 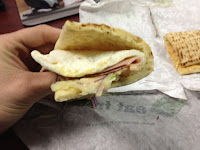 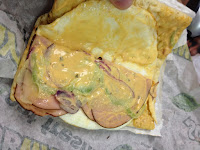 After trolling the web, and not finding a signature sauce for a sandwich and receiving an annoyed look from the sandwich artist upon asking, I went with the southwest chipotle sauce, figuring that it made sense given the western ties.  Asking for a little sauce means nothing to Subway employees, as they douse the sandy like they’re trying to put out a fire.  The actual ingredient make up of this sandwich was pretty enjoyable surprisingly.  The eggs weren’t too bad despite their appearance, the ham added a nice meat variant, while the peppers and onions provided a crisp taste that made me feel like I was saddling up on Ol’ Paint with a Six Shooter hanging on my belt. The sauce, was also a good option, giving the sandwich some zip. 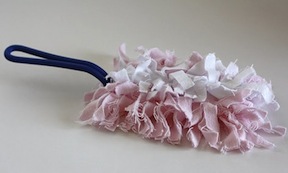 But I can’t recommend getting this sandwich on flat bread, given its dusty makeup and fair temperature, unless you’re into needing a Swiffer after handling your sandwich.  I’d opt for a whole wheat loaf, that way the crisp factor I predicated earlier would exist and the sandwiches trade value would increase by 35%.  Given the makeup of its advertised state, I’d have to give the Western Egg and Cheese a minute 1.5 stars. 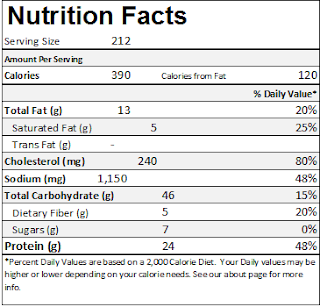