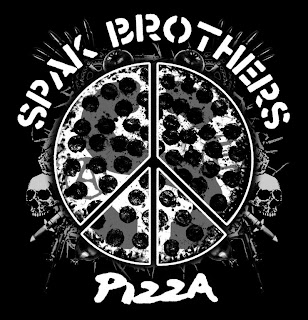 For years, my fellow FFG contributors and I have suffered with Pittsburgh’s unexplained inability to make a decent, satisfactory priced pizza. It has long been a topic of discussion about how bad the pizza truly is around the entire 412. There is not much variety. All are generally over priced unless you are going for the $5 drunk pizza, which lets be honest, really isn’t pizza. Its just an ass hangover to compliment your actual drinking hangover. You could go the Dominos or Pizza Hut route, but after years of commercialization, and gimmicks, not only are these pizzas poor quality, they run up the delivery charges and it ends up not actually being a good deal. Then there are places like Beto’s Pizza, on Banksville road which is so bad it is downright offensive.. Oh yea lets take some garbage Sicilian crust throw some waterdown sauce on it bake that, then place cold cheese over it and serve? Barf city. Tried that once, will never do it again.

Being from Buffalo, NY I feel I have acquired the taste and knowledge to decipher between good pizza and wings, and an imitator. Every single pizza shop around this Pittsburgh area is missing some key ingredient in their crust. For some reason, the crust around here is chewy, flavorless, and soggier than Chaz Bono’s nether regions. Its that perfect balance between chewy and crunchy that makes a stellar pizza crust. 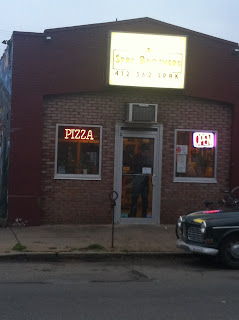 After receiving a tip from fellow FFG Mike, I was led to a small pizza joint in Bloomfield called Spak Brothers Pizza. After reading dozens of reviews online that said nothing but good things, I decided to take the dive. Ive been burned before, but something about this place seemed different. Their menu was rather simple, but offered all the usual pizza shop items, wings, and toppings. They even give you a 4th topping free if you order 3 toppings. I was shocked. Seems like most pizza shops around here have a multiplier effect if you add more than just pepperoni to your pizza, so it ends up costing around $25 dollars for a pepperoni and mushroom pizza. Not at Spak Brothers! I ordered a large (8 cut pizza) with pepperoni, mushroom, hot sausage, and green peppers and it only cost me $13.75 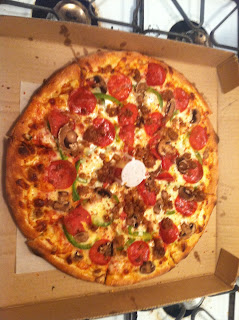 The building itself was very intriguing, like Bloomfield, it was very artsy and hipster. With lots of paintings, and artwork inside and outside of the building, I had a feeling this place had quite the following and would serve its customers well. At first glance, the pie smelled and looked incredible. 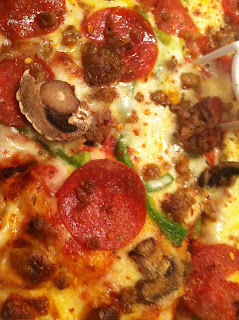 I raced home to devour this long awaited perfect Pittsburgh pie, and boy was it worth the wait. The crust was crispy, and doughy, with a great buttery, salty texture flavor combo. The cheese and toppings were plentiful, and the flavors mixed together perfectly. After downing 4 slices, I fought off the urge to eliminate the entire thing, and saved some for my roommates. 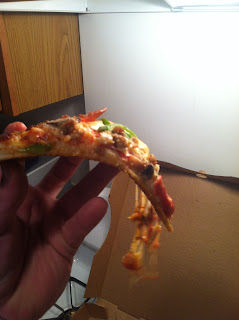 Be sure to check out Spak Brothers pizza @ http://www.spakbrothers.com
-Steve
@SJLoomis