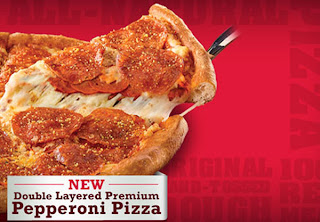 Everyone loves double toppings on their pizza, especially when it is marketed as a deal. When I ordered, and discovered that the Papa Johns Double Pepperoni Pizza was a complete hoax, I was double disappointed. I know you’ve seen it. Papa John with his shit eating grin on TV during the football games, promising better pizza, and better ingredients, it seems like this guy is full of it. 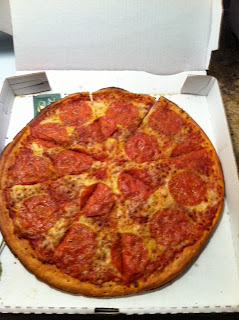 The commercials make it seem like this pizza has so much pepperoni, that you will need a shovel and rake to possibly consume it all. I sadly found out that, double did not refer to quantity of pepperoni, but types. This thing had less pepperoni than a normal pepperoni pizza, but it had 2 layers one scarce layer of normal ronis, and then a top layer of razor thin large deli style pepperoni. 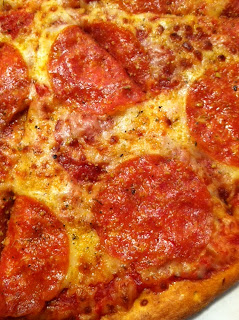 As for the pizza itself, they also don’t advertise that this was a thin crust. This thing was way crispier and thinner than a standard large pepperoni pizza. 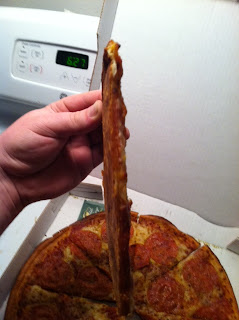 I would not recommend this pizza to anyone. It was nothing it was advertised to be, and it was way too salty. This thing was such a disappointment I can’t even mix a joke into my review. 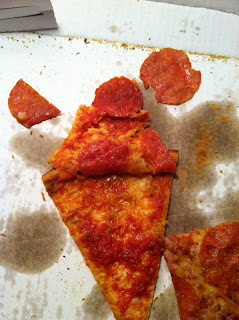