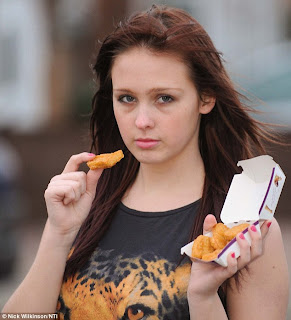 Word surfaced last week of this ridiculous story out of the UK’s Daily Mail, and felt like we just had to alert the world. A girl by the name of Stacey Irvine has been eating nothing but chicken nuggets, especially McDonald’s Chicken McNuggets since age 2, and at the ripe age of 17 she has collapsed after not being able to breathe. 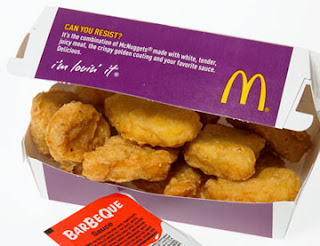 The girl, who claims to have never eaten a fresh fruit or vegetable, was rushed to the hospital, and has since been released and is currently under a rigorous dose of vitamins to help recover. The article goes on to say that Stacey’s mother has given up trying to give her daughter other things to eat a long time ago, succumbing to her daughter’s nugget addiction. Stacey has been diagnosed with anemia and inflamed veins on her tongue. 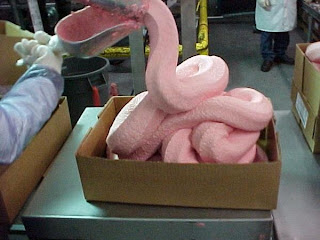 As we have said many times, chicken nuggets, and most fast food chicken, contains very little actual quality chicken meat, and contains mainly rib meat and other mish mash that can’t be used in anything else. So it’s pretty normal to think that this type of diet could lead to long term serious health issues. Stacey’s doctors have warned her that if she doesn’t drastically alter her diet she could die. But the teenager says that she doesn’t know if she can give up her beloved nugs. 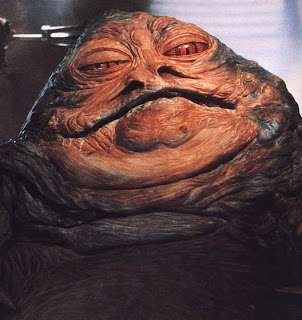 While her mother claims that her other two children eat normally, it’s hard to imagine allowing your kid to only eat nuggets for a solid 15 years. While we all love an occasional frankenchicken snack, I personally don’t think I could last eating nuggets and fries the rest of my life without looking like Jabba the Hut.

Fast Food Geek hopes that Stacey can recover fully and get back on the train to health town.