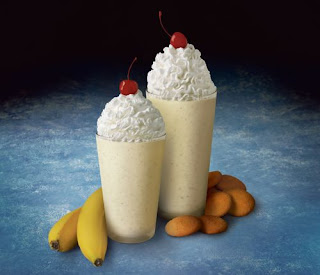 According to Chick-Fil-A’s Twitter account and our friends over at Grub Grade, everyone who loves potassium, old time wafer cookies, and their grandma will rejoice whenever the popular Banana Pudding Milk Shake returns April 2.

Although the Chick-Fil-A twitter account seemed to have played an April Fool’s joke on itself by saying the tasty concoction would be released on a Sunday, it has been confirmed that the drink will debut on Monday, April 2.  As we all know, Chick-Fil-A follows the Christian ordinance to an absolute T by keeping holy the Sabbath and not laboring on Sundays.

We didn’t get to try this down on the farm, old school, rootin tootin treat last year, so whenever April comes, it’ll definitely be on our to do list.