The King is Back, BK to go Public Again 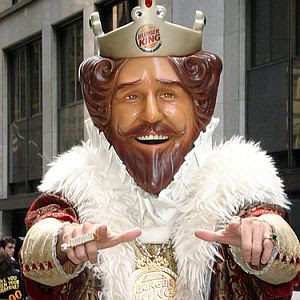 It seems that the titans of the fast food industry have awoken after decades of contented slumber and have all decided to wax their chests and revitalize their lives. The “no more couch potato” attitude has begun to transform Wendy’s and seems to also have struck BK who has just recently unveiled a series of changes to bring their menu into the 21st century. The latest move finds BK jumping back into the public domain after sitting out 2011. 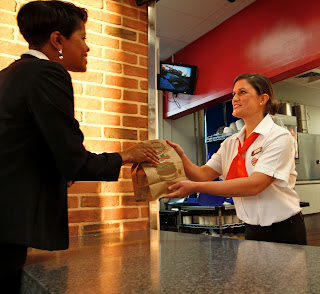 BK took the company private in October of 2010 and 3G capital took control. It seems BK took a long hard look at itself in the mirror and decided that it didn’t like the person it had become. According to BusinessWeek, BK spent the last few years coming up with a plan to reposition the brand:

Executives decided to abandon Burger King’s outdated strategy of courting
young men with calorie-packed monstrosities like the Enormous Omelet and the
Burger King Stacker and instead play to a much broader audience.

Among the items launched Monday were coffee frappes, fruit smoothies,
specialty salads and snack wraps. The additions mimic many of the popular
rollouts in recent years by McDonald’s Corp., which has solidified its position
as the nation’s No. 1 fast food chain by recasting itself as a hip, healthy
place to eat.

Like Wendy’s, it seems there will continue to be a slew of changes to the menu as well as an entirely new ad campaign. The company expects to be relisted on the NYSE within the next few months and believes that this will also help their global brand image. Previously Burger King traded under the ticker BKC, it has yet to be announced if it will continue to trade on this ticker or if it will be listed with a new symbol.