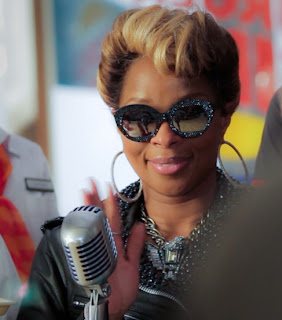 Along with Burger King’s new menu items, they have planned on packing a celebrity punch.  Jay Leno, Sofia Vergara, David Beckham, and Mary J Blige have all signed on to promote some of the new items in what BK hopes will lead people back into their restaurants.  But before the campaign can even get off the ground, this Rolling Stone article reports that the new Mary J Blige chicken wrap ad has already been pulled.  Controversial among the black community, with criticism raining down on the R&B singer for being too stereotypical. 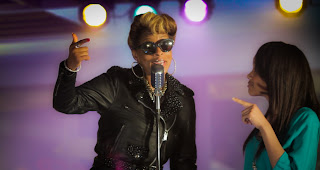 BK however states that the ad has been temporarily removed for sharing the melody of Blige’s “Don’t Mind” song.  They are on the record stating that the ad will be back shortly, but with all of the controversy already surrounding it, I tend to believe it may not see the light of day again.  Check out the video below and see what you think: