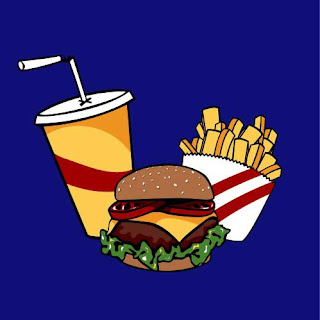 Happy Thursday to all of you crazy, half delusional, Fast Food Geek readers. Hope you’ve all been mesmerized by our wondrous reviews this week.  Tomorrow we’ll bring you a recap of the week that was.  But until then, we wanted to pepper your pizza with a dose of social networking information and some news updates that will tickle your noggins. 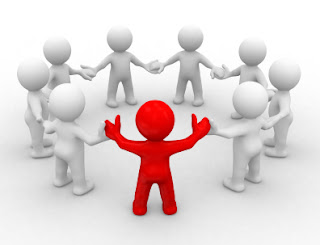 Fast Food Geek has finally pierced the largest social network site on the web. We’ve officially gone Facebook.  Like us to stay up to millisecond with FFG happenings. We’ll post all of the review links, exclusive photos, and respond to your comments.  Feel free to leave your thoughts, feelings, and digressions on how we’re doing on the wall, and even leave your review requests.  We take all reader feedback into strong, intense consideration.
Along with FB, we have also been tweeting for a little over a week.  Whacky ass, mis-guided, stream of consciousness ramblings by all of our writers, updates, and sneak peak review pics will be updated if you follow us.  All of our writers also have their own personal twitter accounts, which range from belligerent to semi intelligent.  They can be found here: Andrew (@atkpitt12) , Mike (@mikeparavati) , and Steve (@sjloomis).
Now we’ll move onto the wide and wonderful world of fast food news: 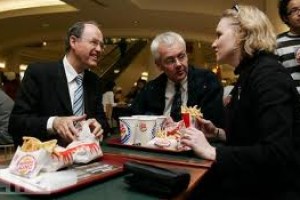 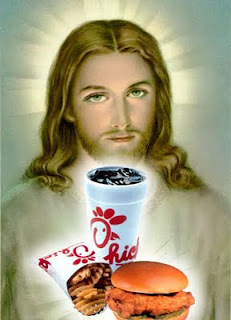 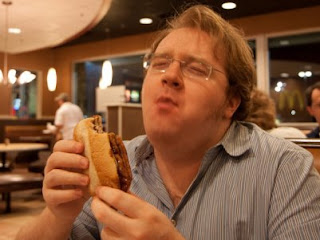 Enjoy the rest of your Thursday, Steve should have a bite sizer of the Wendy’s Monteray Ranch Chicken value sandwich sometime in the not too distant future.
~Fast Food Geek
@fastfoodgeek